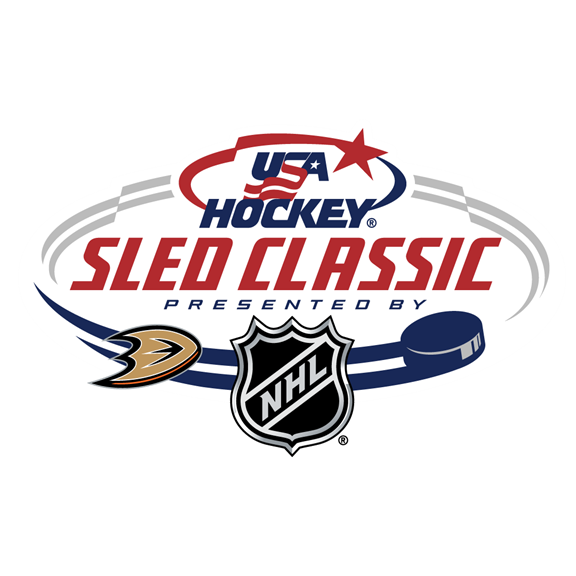 Fans can find a full recap of the tournament on the USA Hockey Sled Classic homepage.

Ducks to Celebrate Sled Hockey in Lead-Up to Sled Classic

Then on Monday, November 14, the San Diego Ducks Sled Hockey team will join the Anaheim Ducks for a joint practice at Great Park Ice & FivePoint Arena in Irvine, CA. The practice will begin at 10:30 a.m. as Bettencourt and her teammates will demonstrate the basics of sled hockey to Ducks players including John Gibson, Troy Terry and Trevor Zegras.

Monday afternoon at Great Park Ice in Irvine, the San Diego Ducks Sled Hockey Team practiced with the NHL Ducks ahead of the 2022 USA Hockey Sled Classic beginning this Thursday Nov. 17 at Great Park Ice. On hand were 15 sled hockey players between ages 6 - 67 with various disabilities. Among those in attendance was Sarah Bettencourt, who founded the Ducks Sled Hockey team after being forced to retire as a Captain for the U.S. Marines due to permanent neurological damage she endured during service.